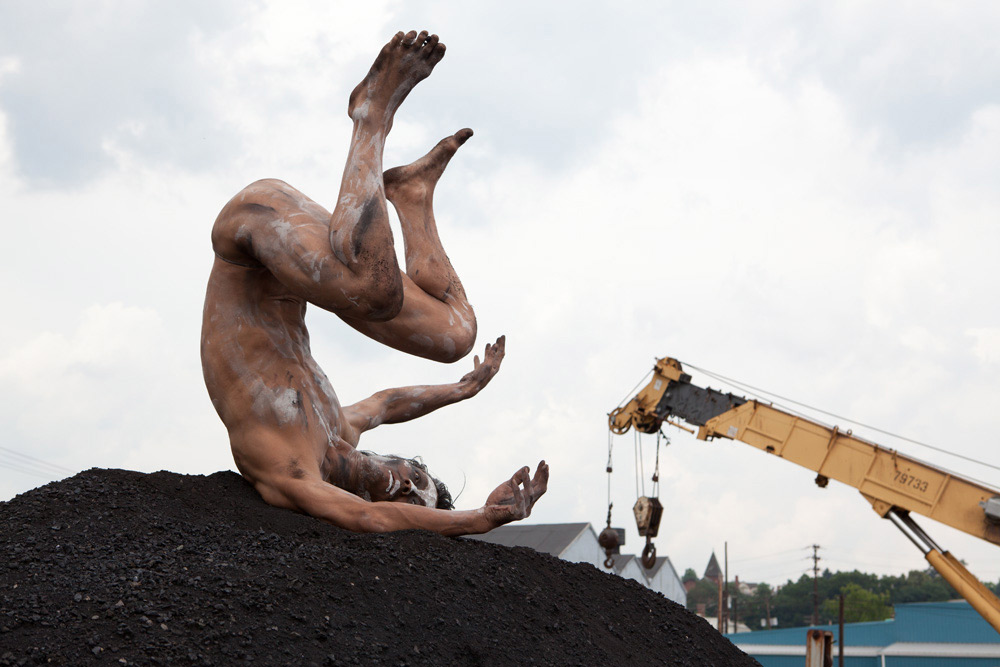 The 12th annual Vancouver International Dance Festival kicks off on March 2nd, and features artists from San Francisco, Montreal, Vancouver, and Japan. This year’s festival highlights the potent polarities of ballet and butoh, two dance forms that have traditionally been placed in opposition to one another.

Ballet has its roots in European culture where it developed in the 15th and 16th century in the Italian Renaissance courts. It is characterized by graceful and fast movement with lots of jumps and turns. Ballet dancers try to be light on their feet and female dancers, in particular, strive to appear weightless. They dance on point shoes and the emphasis is on elevation and geometric lines.

Butoh, on the other hand, is more interested in conveying something more connected to the earth and to the realities of human existence. Butoh dancers move in a more grounded way, often appearing to be in slow-motion. There is more time to think about what the dancers are saying about humanity through their movement. Butoh reflects on the human condition in a far different way than ballet dancers. Butoh arose in Japan in the late 1950s so it is a much younger art form, although paradoxically it is performed more often by older dancers. The butoh dancers performing at the Roundhouse Arts and Recreation Centre are between the ages of forty and seventy.

The butoh companies programmed in this year’s festival were chosen for their excellence and demonstrate the diversity and breadth of the expression today. Vancouver’s Kokoro Dance was founded in 1986 by Jay Hirabayashi and Barbara Bourget. Jay began dancing at age 30 as a form of rehabilitation after a ski injury. He will be performing a solo piece entitled Rock my body . . . set to the music of his son’s band, Aunts & Uncles. For Jay, dance is a way of conveying his emotions through his physical self.  This work responds to the passage of time, the repetition and sometimes monotony of daily life, the remembrance of ones who have left us, and the realities of aging.

inkBoat is a San Francisco based performance collective, founded by Shinichi Iova-Koga in 1998. inkBoat will be performing Line Between, a work that explores the state between sleep and waking. Shinichi has an approach to butoh that incorporates Action Theatre; his interpretation of butoh explores the darkest parts of existence but also retains a sense of lightness and humour.

Yoshito Ohno and Lucie Grégoire will be returning to the VIDF to complete a trilogy begun with Eye and Flower (both previously performed at the VIDF). They will be performing a work entitled In Between, inspired and named by a poem by Francoise Cheng.  Yoshito is connected to the very roots of butoh, as the son of the legendary Kazuo Ohno, a central figure in butoh credited for exposing western audiences to this astonishing aesthetic. Devoted to performing and directing the works of his father, who passed away in 2010, Yoshito continues his father’s legacy through teaching artists in his Yokohama studio and bringing his own unique performance to the world stage.

Natsu Nakajima  will be performing a work entitled Tsunami. Natsu is one of butoh’s seminal figures, having initially studied with butoh founders Kazuo Ohno in 1962 and then performing with Tatsumi Hijikata a year later. In 1969, she formed her own butoh company, Muteki-Sha, and toured throughout North America, Australia, Asia and Europe.

Taketeru Kudo is also returning to the VIDF after a haunting and affecting solo Go-Zarashi (A Karma Exposer) performed at the 2008 VIDF. This year, he will be performing a work entitled A Vessel of Ruins, a work which continues to explore the themes of destruction and ruin that have been major motifs in his work. Kudo has performed with the companies of butoh pioneers Koichi Tamazno and Yukio Waguri as well as with Sankai Juku.

The breadth and quality of this year’s offerings offers a viewer a crash course in butoh. For the seasoned fan, or the newbie just finding out about the dance style, there is something for everyone. For tickets or more info visit www.vidf.ca or call 604.662.4966. 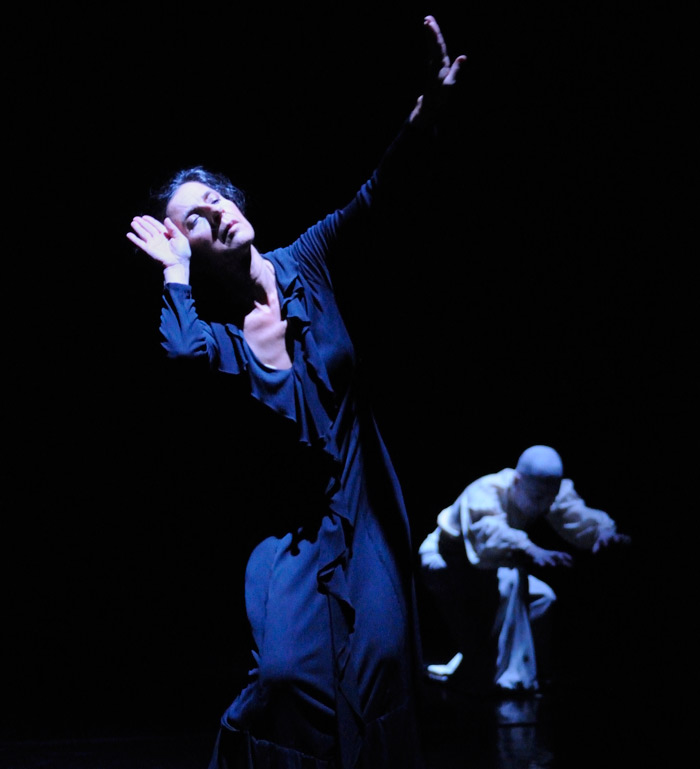