Asahi Boys of Summer Return Home to The Nat

It’s been the world’s longest road trip but thanks to the Vancouver Canadians the Asahi baseball team will be returning home to Vancouver’s Nat Bailey Stadium.  The Canadian’s ownership of Jake Kerr, Jeff Mooney, Andy Dunn and General Managers JC Fraser, Andrew Forsythe and Jason Takefman honoured the Asahi legacy by mounting an action portrait of an Asahi player outside the north entrance of the ballpark. The portrait joins the other paintings of famous players from baseballs storied past.  This generous gesture is just another example of their sincere commitment to our community and what makes the Vancouver Canadians such a stellar organization and recipient of the 2013 John H. Johnson President’s award as the most complete minor league baseball franchise.

Celebrated artist Jennifer Ettinger, who also produced the other player images ringing the outer perimeter of the Nat, painted the portrait. Her talent can be summed up with one word….sublime. The bunting pose was chosen to reflect the “brain ball” style of play that epitomized the Asahi teams.

The contributions of Grace Eiko Thompson, Elmer Morishita, Terry Hunter and Joji Kumagai should also be recognized. Their wise guidance during the planning phase of the painting was integral to the finished masterpiece.

Of course the success of this project would not have been possible without the blessing of the Fukui family represented by Molly and the Kamanishi family represented by Kaye. Molly’s late husband Jimmy, was a star pitcher for the Asahi championship teams of the thirties and Kaye is the last surviving Asahi member who at 93 yrs old can still swing a mean bat.

It’s been over 70 yrs since the Asahi team was disbanded and the players interned during WW2. It being the 100th anniversary of the team’s founding, the timing couldn’t be better to bring those Asahi boys of long ago summers back home to the Nat, our very own “field of dreams”.

The official unveiling ceremony for the portrait will take place Friday August 15th at the “nooner” (1 pm game). 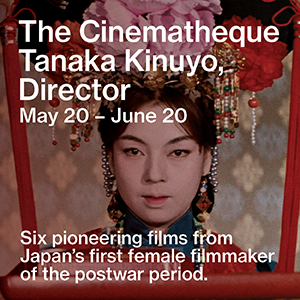 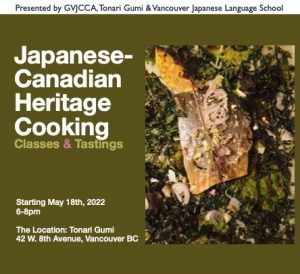