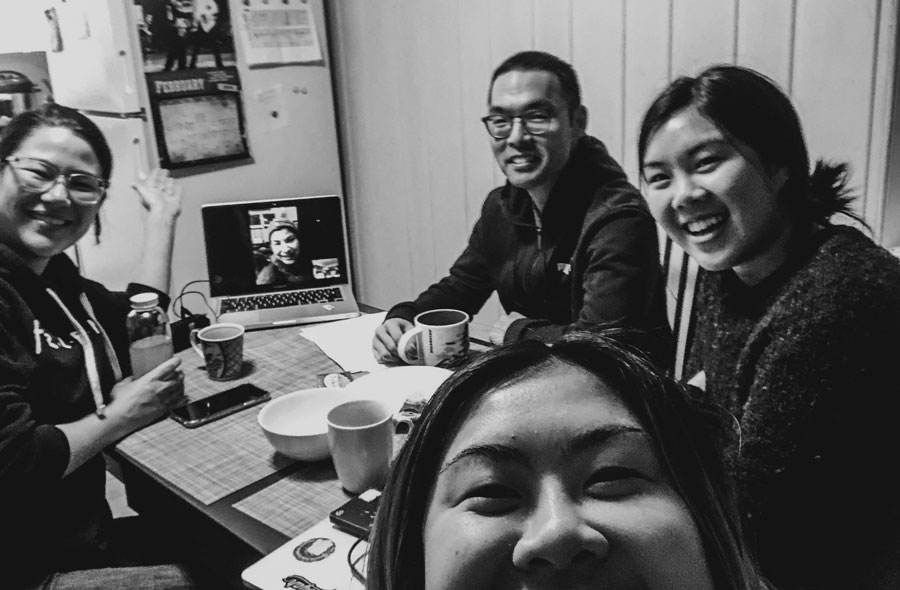 Kikiai Collaborative invites young folks of Japanese ancestry to a gathering in Vancouver this May with a focus on food, community dialogue and creative workshops.

ensoku, meaning “field trip,” is a grassroots event that will take place from May 17-20, 2019 at various venues across the city.

“This is an opportunity for people to meet and connect, whether they’re affiliated or involved with the Nikkei community or not,” said co-chair Kayla Isomura. “Our goal is to create a space that is inclusive of folks, regardless of identity, background or location.”

In 2014, the JCYLC was hosted in Vancouver, which is how Kikiai was formed.

“For many of us who attended the conference in 2014, it was the first time we were introduced to other people of Japanese ancestry,” said Isomura, who is 24. “We continued to stay in touch, and meet casually over social events and food.”

As a regular attendee of the JCYLC since her first conference in Vancouver, Isomura said there have been a few conversations about organizing regional conferences or gatherings.

According to Isomura, the JCYLC will not be taking place this year. Instead, the NAJC is encouraging the conference’s usual participants to consider attending COPANI XX, a “Pan American Nikkei Convention,” in San Francisco instead.

ensoku was originally proposed to the group as a regional conference. However, Isomura noted the event is open to anyone, as they’ve already had registrants sign up from as far as Toronto and Boston and down to Portland. The group’s definition of “young” is also a suggestion for people up to 40 years old.

Activities include a gyoza-making workshop with Mana Murata, dinner at Hapa Izakaya, a cultural neighbourhood walking tour or a stop motion workshop with artist Cindy Mochizuki, and an opportunity to discuss culture and heritage, multi-racial and mixed identity, and LGBTQ+ issues.

“As a more casual setting than a typical conference, ensoku is really about forming new connections, while offering attendees an opportunity to discuss and explore identity, culture and heritage,” said Isomura. “For people who were in my position at the JCYLC in 2014, it can be intimidating to meet new people who also identify as Japanese Canadian or Nikkei.”

“As an organizing team, we are working hard to ensure anyone who attends will feel welcome and included, and be given a chance to share what they need to.”

Registration is $125 and is open until April 7. To ensure this event is accessible, Kikiai is also seeking financial donations and sponsorship opportunities.